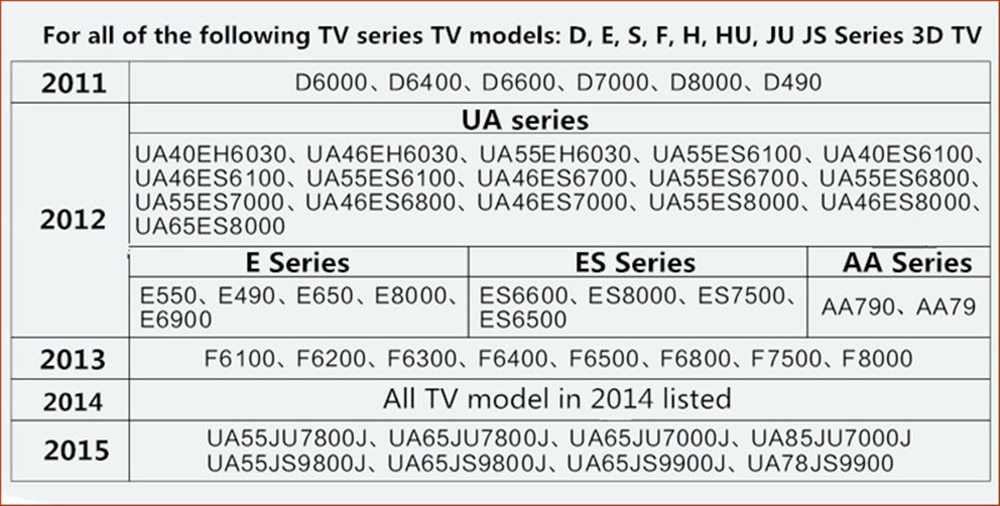 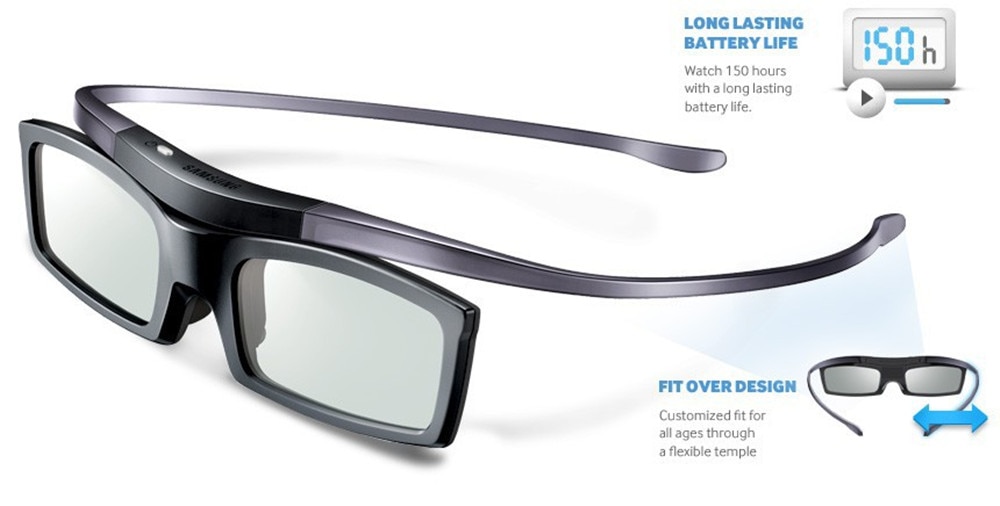 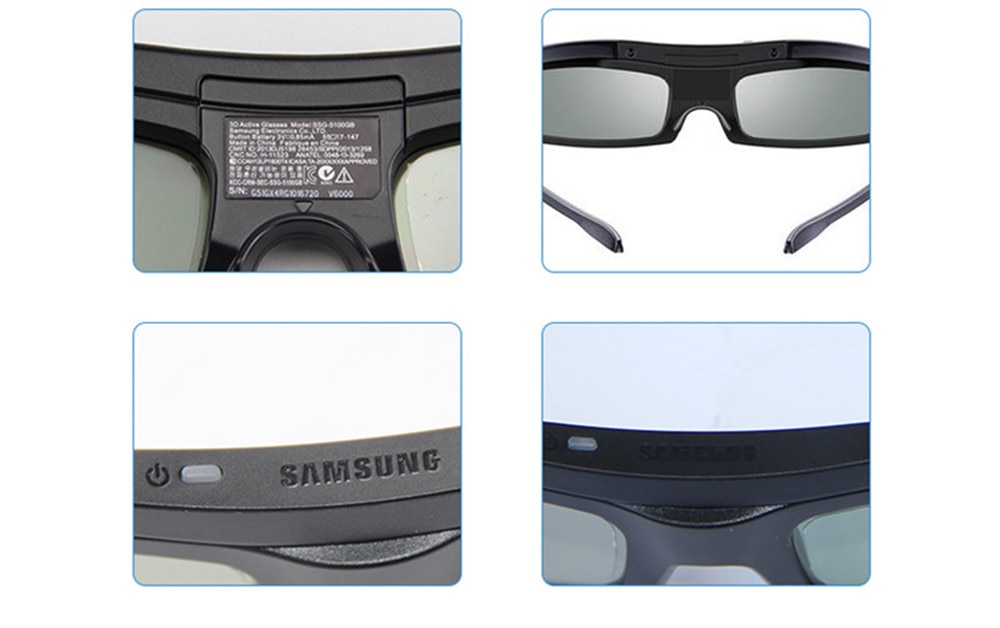 Watch your entertainment come alive with 3D glasses. Featuring the fit-over design, which is perfect for users who already wear glasses, these real 3D glasses with their stylish design will be noticeably more comfortable and will deliver an even better 3D experience. And with a battery type for extended viewing, which lasts up to 150 hours, you can now sit back in total comfort and enjoy as much 3D TV as you like. It’s the 3D experience you’ve always wanted. 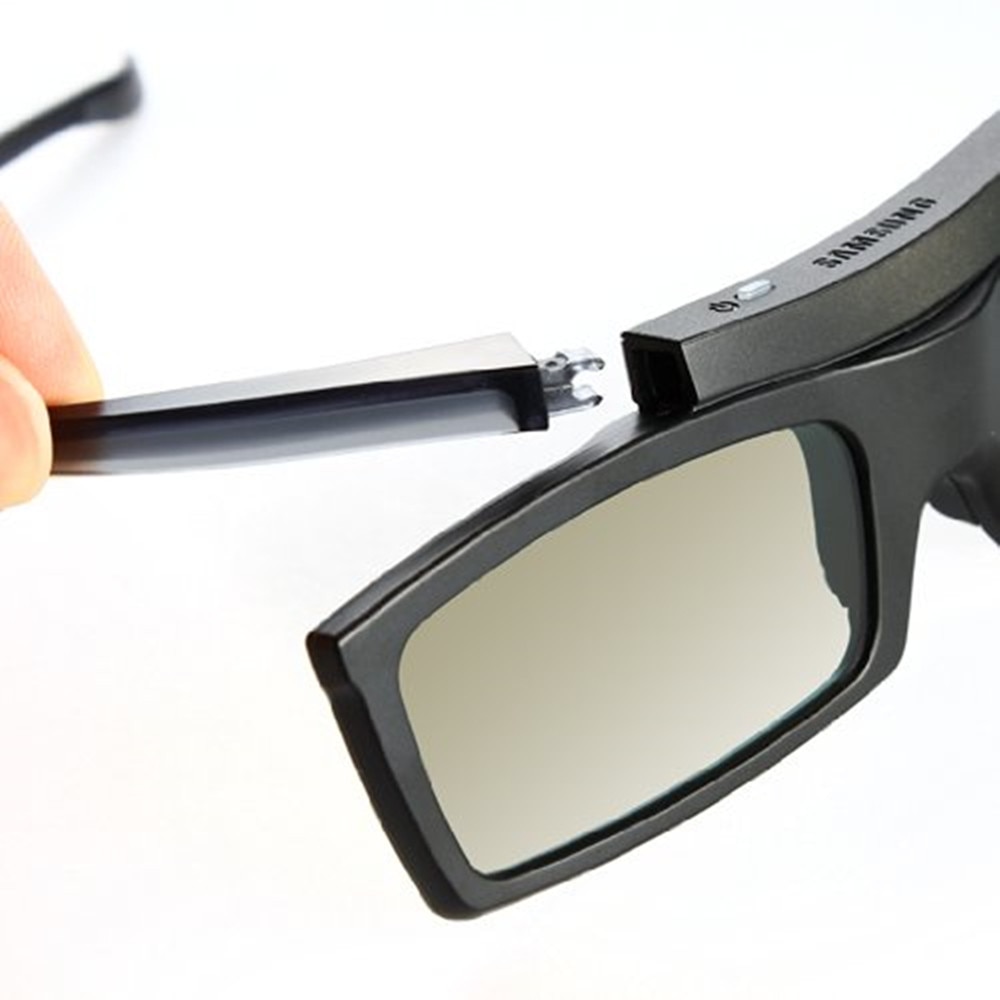 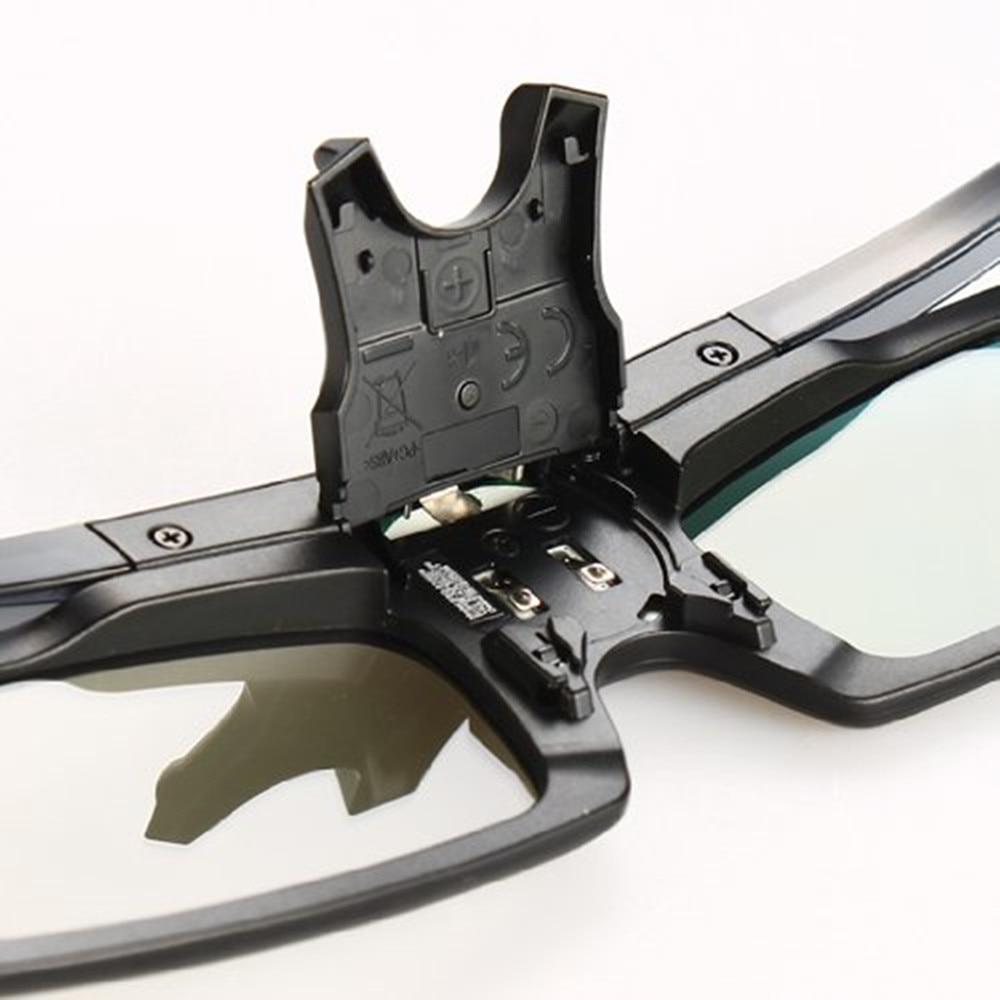 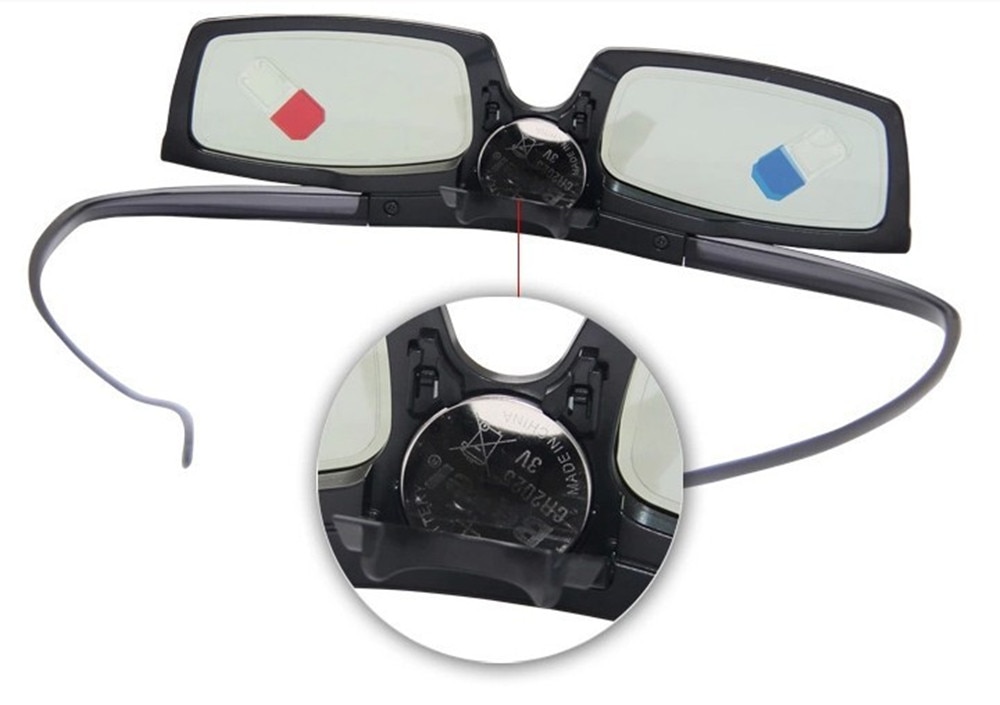 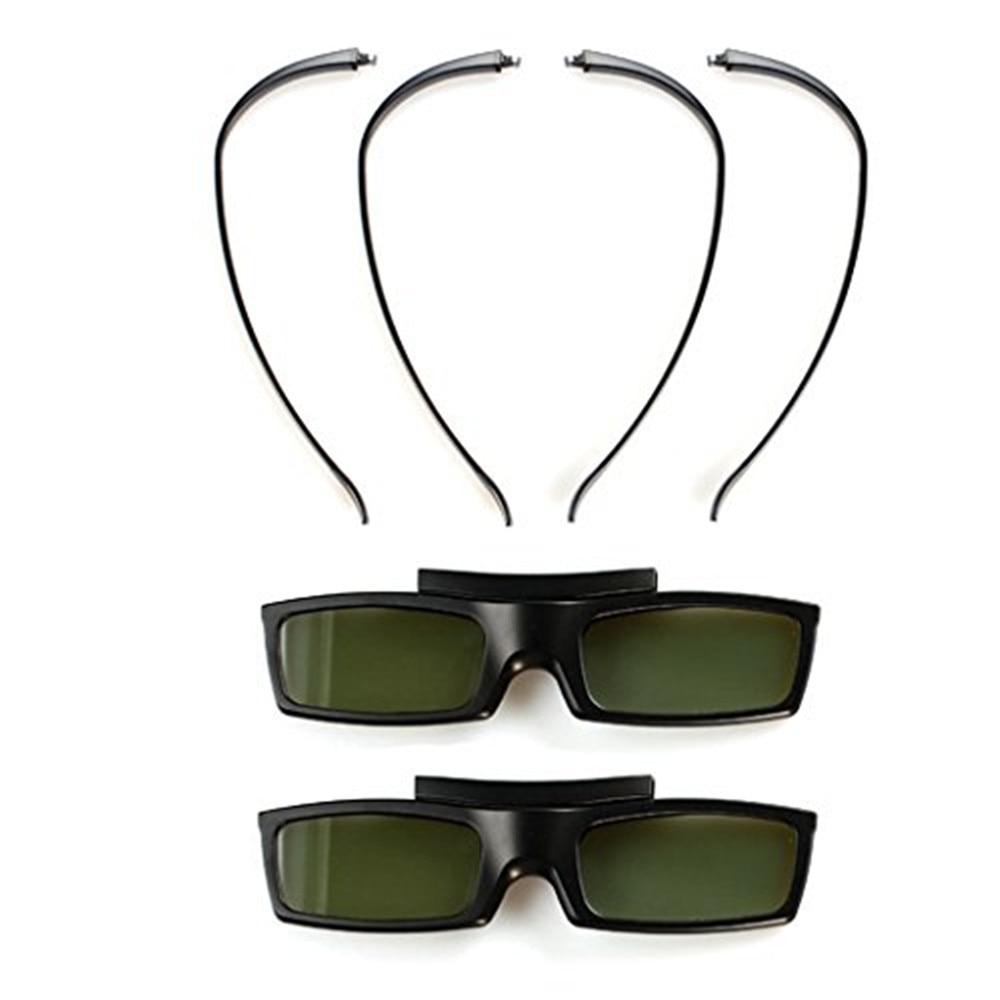 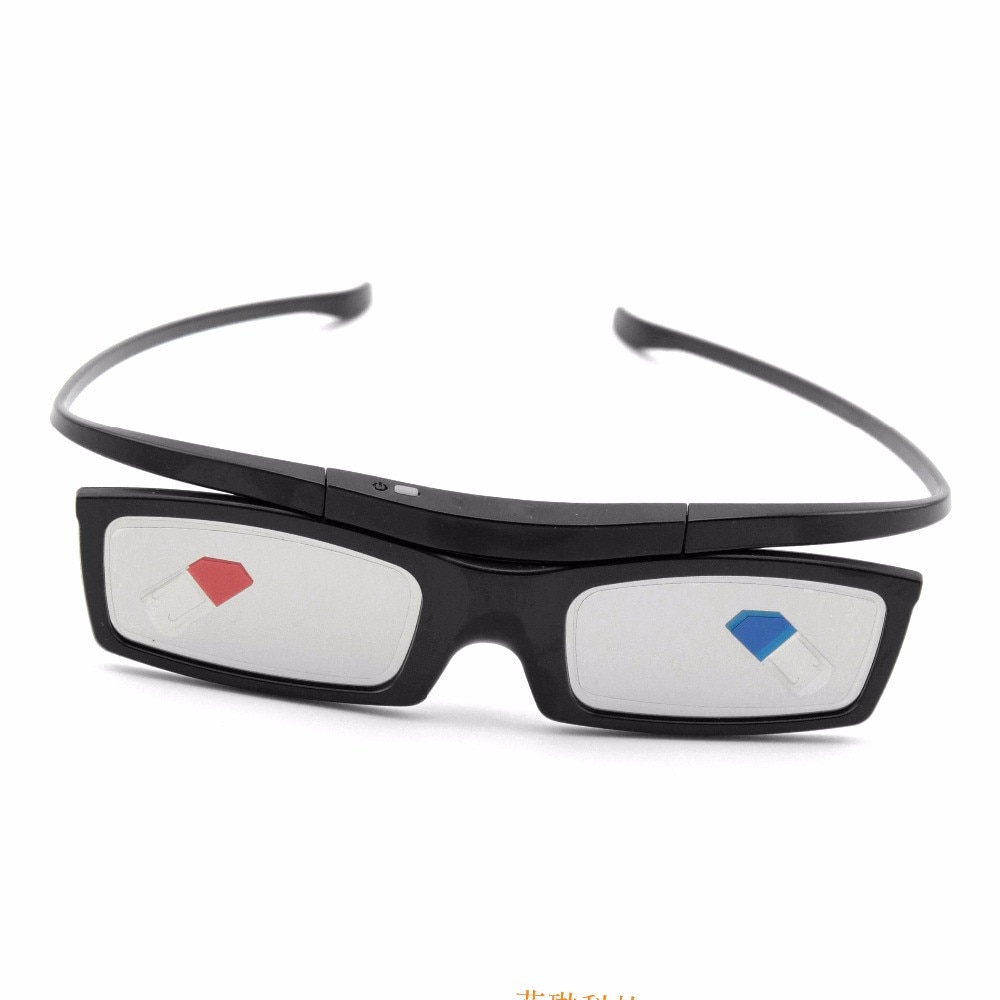 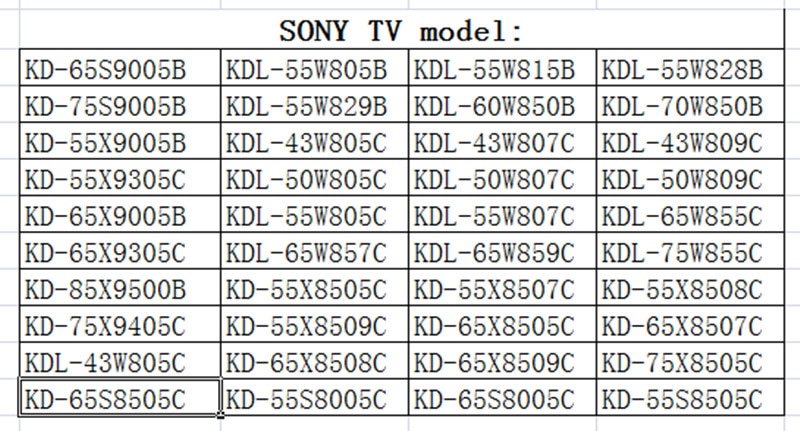 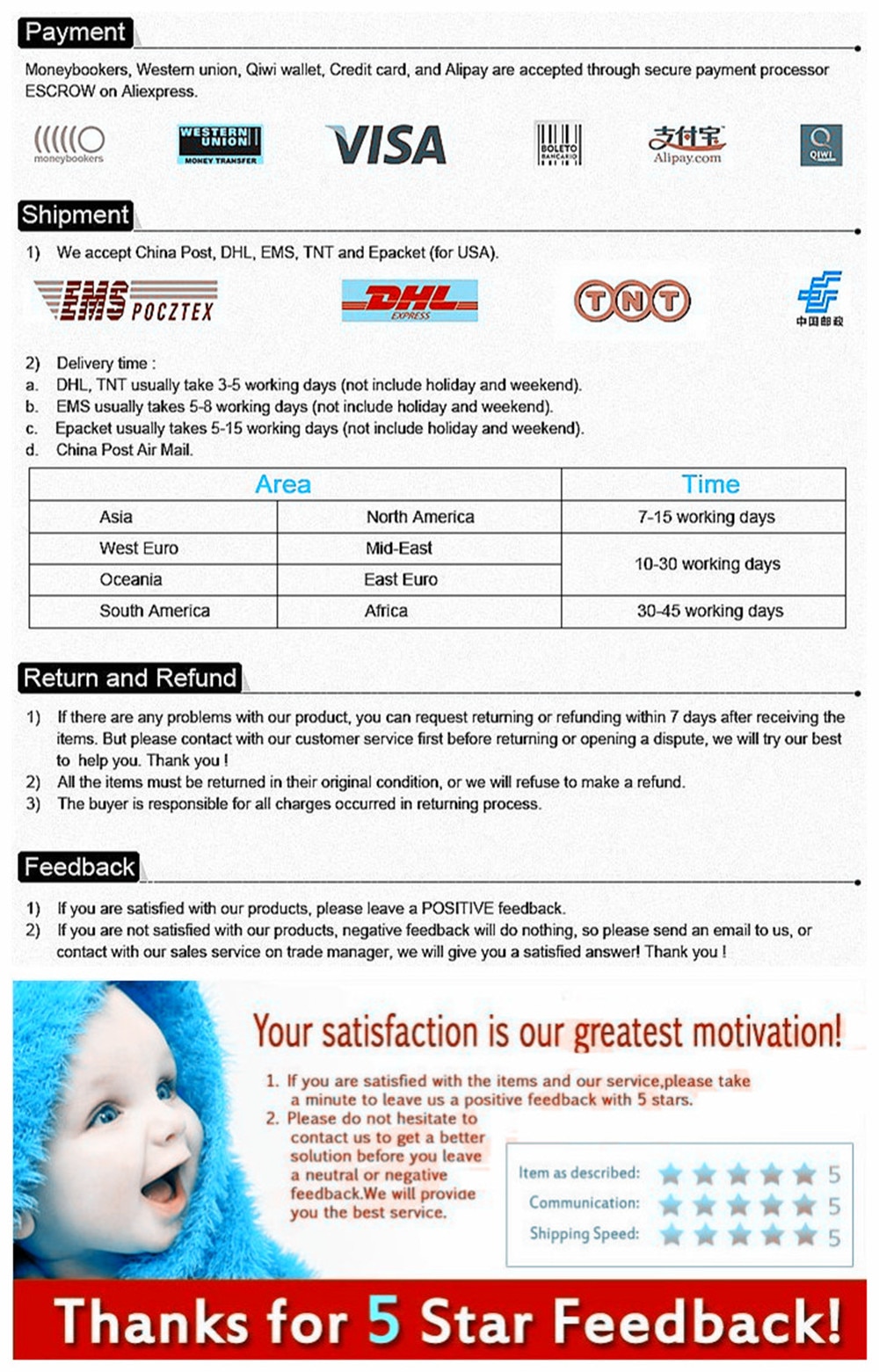 There are no reviews yet.

WANT TO GET MORE WITH OUR SPECIAL DEALS AND DISCOUNT VOUCHERS, SIGN UP NOW

Add globalshoppingdeals to your Homescreen!